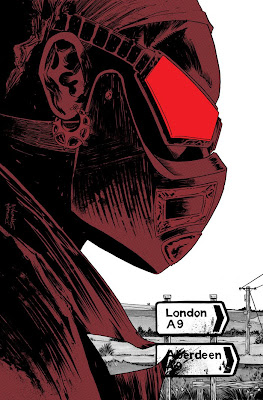 Lovely cover. Although where the heck is she if London and Aberdeen are the same direction?

She's still in the very North of Scotland which is well above Aberdeen (and London too obviously). There's a main road that goes south from there that'll take you to Aberdeen too. I looked it up.

Not really a comeback man, i just answered his question.

You bitch slapped the hell out of him with that fact Dec....

Shame on me, i'm not familiar with that quote.

Thanks Leigh! I'm just nerdishly delighted i'm gonna have a book with my name on the spine.