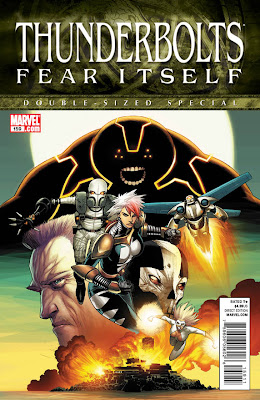 I double-sized Thunderbolts extravaganza! Today, Thunderbolts #159 is out, with a main story by Jeff parker and myself and more stories by Jen Van Meter/ Eric Canete, Joe Caramanga/ Valentine De Landro and Frank Tieri/ Matthew Southworth. You can see a preview here. Make sure you pick it up!

Hey folks, solicits for September came out and with it news that I'm drawing the 'Point One' issue of Thunderbolts; being #163.1. I just read the script and it's bloody great. Can't wait to start drawing it.

Also, it has a fantastic cover by Roberto DeLaTorre! 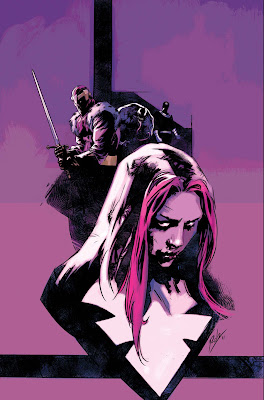 THUNDERBOLTS #163.1
Written by JEFF PARKER
Penciled by DECLAN SHALVEY
Cover by ROBERTO DE LA TORRE
JUSTICE – LIKE LIGHTNING! As Songbird readies the hunt for the escaped Thunderbolts, she must present their history to the mysterious forces that guide the raft – but those forces have more devious plans for these former Masters of Evil!
32 PGS./Rated T+ …$2.99 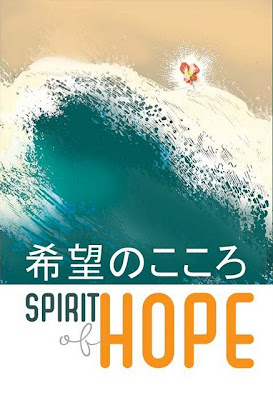 A couple of months ago I posted this page I drew from a 3-page story written by Rob Williams, coloured by Jordie Bellaire and lettered by Brandon DeStefano. It is part of a charity project; an anthology called SPIRIT OF HOPE, a book featuring work by almost 100 comic creators in aid of survivors of the Tsunami and earthquakes in Japan and New Zealand which happened earlier this year, published by Comic Book Alliance.

The anthology features 50 pieces of donated art from 92 top international creators in the comic book industry.

The collection comes in two editions – one with a beautiful Jimmy Broxton cover (pictured) and a second with a cool Michael Allred cover. All profit from the title will go to help disaster victims via Second Harvest and the New Zealand Red Cross.

Copies of the book can be ordered and are £14.99 + £3.00 p&p. Anyone ordering should state their preference of cover, both can be seen on the Comic Book Alliance website where you can also place your order online.

This is a great book for a great cause. Give it your support if you can.

Dec.
Posted by Declan Shalvey at 7:51 PM No comments:

I'll be at this year's HEROES convention in Charolette. I had a wonderful time at last year and I'm delighted to get to go again. This year, I will have a proper table with colourist extraordinaire Jordie Bellaire. I'll be at table AA-117.

I'll be selling copies of my Art Deco sketchbook for $20
I will be doing 9x12'' commissions for $50
Original artwork will be available for sale.
Also, I will have 20 limited edition prints (see below), exclusive to Heroes, coloured by Jordie. It came out great! 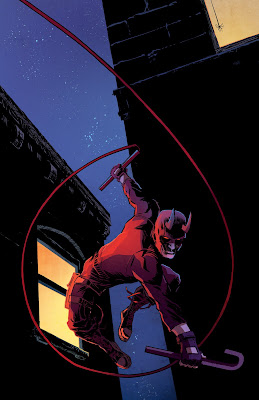 Finally, if you're at the show, feel free to check out the Comic Twart panel at 1:00PM on Friday

Comic Twart
Room 206
Every monday one of the members of Comictwart picks a subject for the group to draw over the course of the week. In the last year and and a half, using that very simple formula, Comictwart.com has become one of comics’ most popular art blogs. Join “twartists” Dan Panosian, Francesco Francavilla, Ron Salas, Tom Fowler, Declan Shalvey, and Dave Johnson, with moderator Chris Sims of Comics Alliance, for an entertaining Q&A while the group sketches a subject taken from you the audience! All sketches to be donated to the HeroesCon Annual Art Auction!

Hope to see some o' ye at Heroes. It's a bloody great show. Can't wait for it :)

Posted by Declan Shalvey at 5:13 AM No comments: