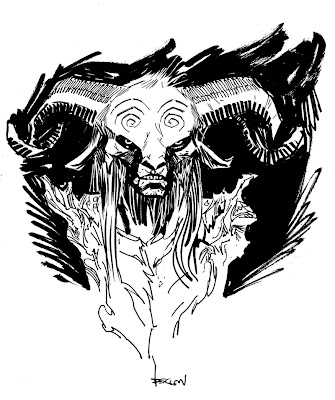 Just a quick sketch I did today. 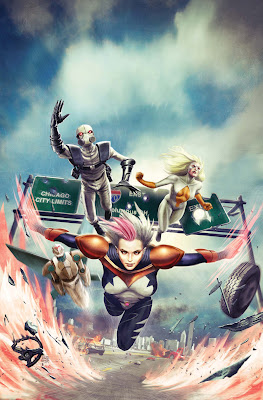 Be sure to order them all at your local comic shop.

THUNDERBOLTS #161 & #162
Written by JEFF PARKER
Penciled by DECLAN SHALVEY
Covers by J.S. ROSSBACH
FEAR ITSELF TIE-IN
Juggernaut has brought destruction to the American Midwest. His team- the alpha squad of the Thunderbolts – have caught the full fury of Cain Marko joined to the ancient force of The Serpent. It all comes down to this! A stand has to be taken and the worst threats of a lost age will face the worst threats of today- the combined squads of the THUNDERBOLTS! It's a major battle with major upheaval as members are transformed completely and others will reveal secret agendas-- and betray their team.
This explosive finale will change the Thunderbolts in profound ways, and turn old friends into bitter enemies. Don't miss it!
32 PGS. (each)/Rated T+ …$2.99 (each)

Also, I'll be at Wizard World New York this weekend. Come by table 248 and say hi. I'll be doing sketches at the show, but don't have time to take pre-orders this time; so first come, first serve. 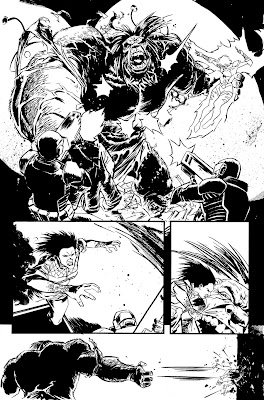 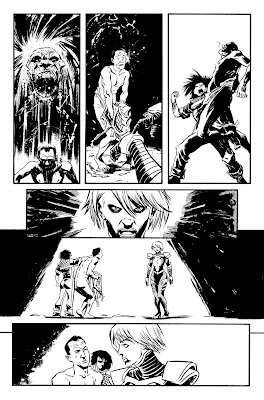 A preview for #157 of Tbolts went online last week; it's out this Wedneday. It's actually a shared issue between myself and Kev Walker, so should be interesting to read as one story. Features the proper debut of the Underbolts! Be sure to check it out! Coloured preview of the issue here.

FEAR ITSELF; THE WORTHY

Hello there. A four-page Juggernaut story I drew went online this week. Written by Jeff Parker and coloured by Matt Wilson, the 4 pages are part of the online 'The Worthy' series are doing over the next few weeks. It's available for free on the Marvel Comics app, so check it out!

I got a chance to draw some X-Men in this story which was great. Love drawing from Jeff's scripts and was delighted to work with Matt Wilson again, who coloured the Crossbones one-shot I recently worked on.

Inks for the first page below, and Matt's colour below that. 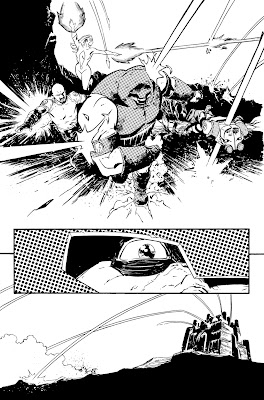 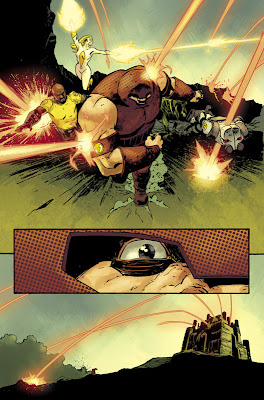 I believe the story will be printed with all the other stories in a collection during the summer.