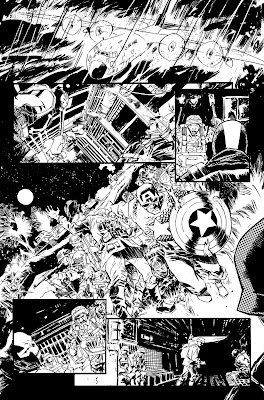 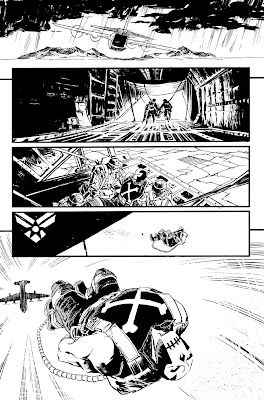 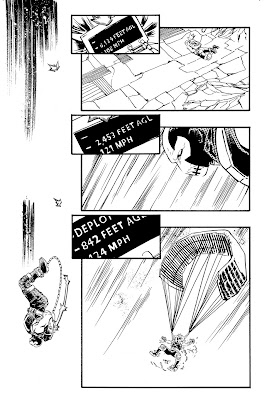 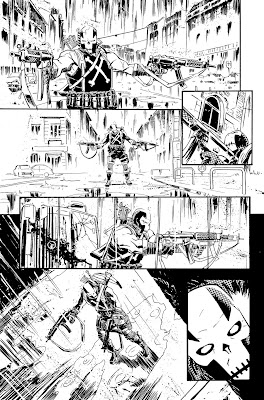 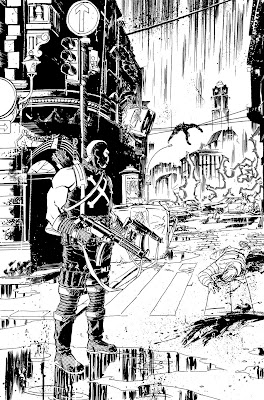 Posted by Declan Shalvey at 6:02 PM

damn good to have your art again on Crossbones!!
you did a great run on T-bolts.

Freudian slip there Will! But thanks :-)

Cheers Paolo, really glad you liked the T-Bolts issues. If you liked them I think you'll definitely like this Crossbones one shot. Even more so, i hope.

Dec, these are amazing as usual! You're really kickin ass at Marvel.

Thanks Nick! Really appreciate it man :)

Sweeet. Nice and loose, even toony in places. When they going to give you a cover? Not wild about the TB ones