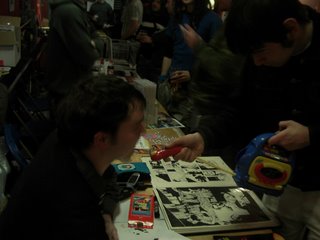 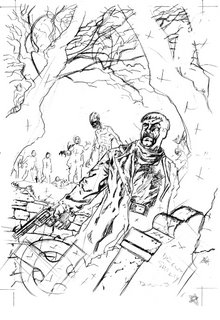 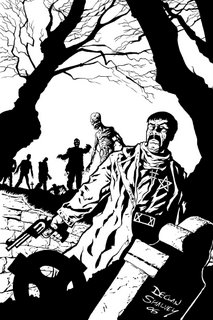 cover looks great! I can see me holding a pint in the background and Poncho there on the right

Oh my god is that the Shiznit guy in the background!!!!

You started drinkin before me!? For shame! Didn't see you, but saw Poncho alright. Wish i'd taken more photos. Had the camera with me all night, but never thought of lobbin it out... so to speak