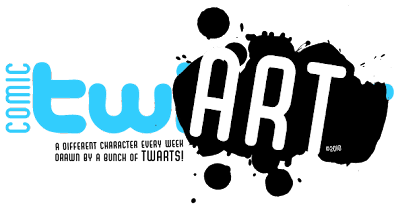 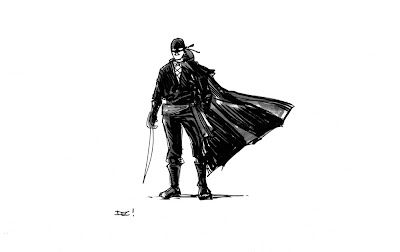 I've always said you were one of the best comic book artists from county Clare.

You crazy bastard...do you not have enough work to do as it is?????

Obviously not, Leigh.
Some UNBELIEVABLY good stuff over on that new blog Dec, some of these guys really came to play.

Man, with a dry, cool wit like that, i could be an action hero.

Oh, and way to insult the Micks!
*runs into bedroom and flings himself onto the bed sobbing*

Great blog,Declan.
And you`re well able to hold your own with the other lads.