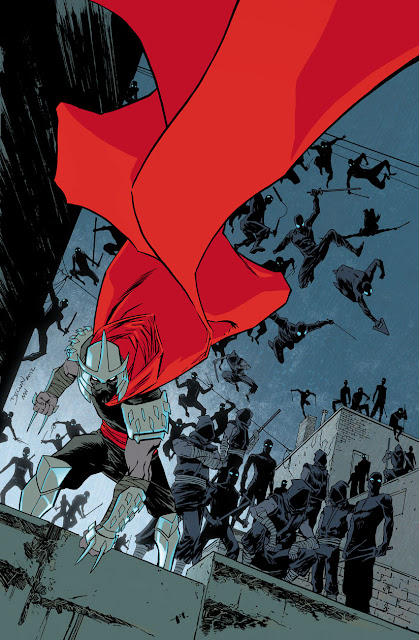 Was very happy to be asked to contribute a cover for IDW's TNMT series. Was asked for a Shredder/ The Foot cover. Would have been cool to draw the actual Turtles but saying that, had a blast working on this piece. With this cover, I think that means I've officially worked for every major American comic book publisher (Marvel, DC, Dark Horse and now IDW), which is nice.

I asked colourist Nolan Woodard to wok with me on this cover and expected him to make this piece look extra-impressive. Clearly, that's exactly what he did. Below is the colour rough i did, along with the pencils and finished inks. 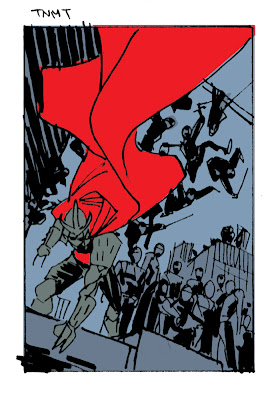 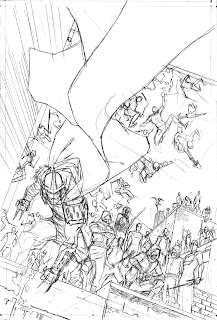 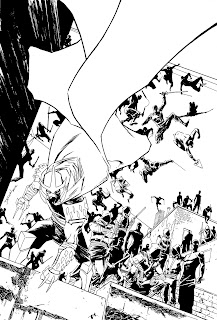