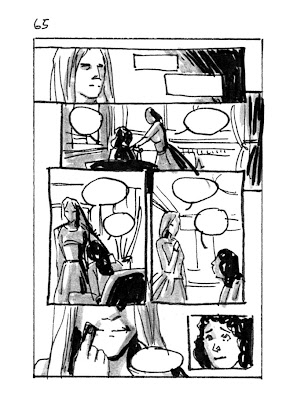 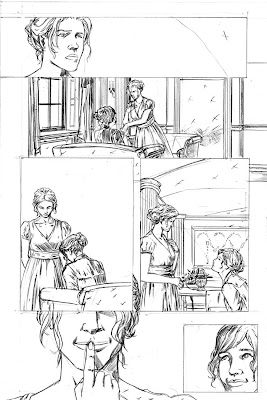 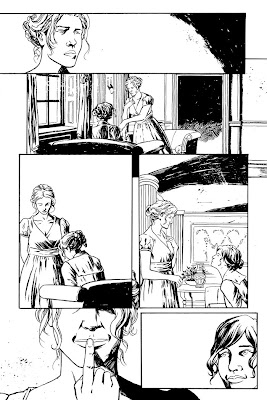 what size paper you do work on for the finished page?

How many ink refills do you go through a month?

Jamie, i work on A3 sized heavyweight cartridge paper. I mark up an area of 10x15' and work within it.

Actually Luke; i've been tearing through ink lately. Of course, i was wondering why it's going so fast. You think i would have figured it out before now...

Worth it though.
And I love the sunshine coming through the window and the lovely crosshatch-type effect in the second panel.

Ah you spotted the crosshatching eh? Fair play. Yeah, it's been creeping in of late; still trying to find the right balance with it, but i'm happy enought with the results so far.